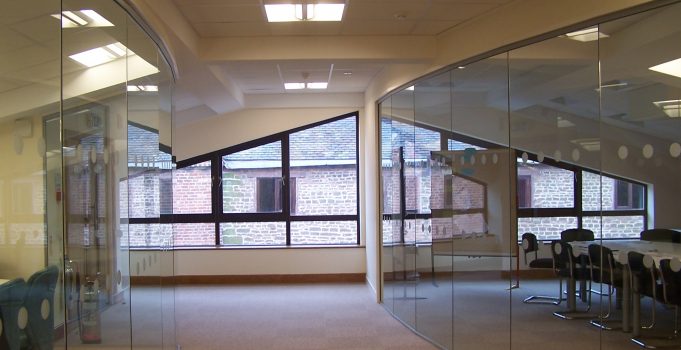 Economic growth across the Stoke-on-Trent and Staffordshire area is playing an important part in UK GDP expansion, the area’s LEP chairman has said.

The LEP area was recently awarded one of the largest growth fund deals in the country based on ambitious long-term plans and recent economic success. Figures released today show that GDP grew by 0.8 per cent in the second quarter of 2014.

Stoke-on-Trent and Staffordshire Enterprise Partnership chairman David Frost said: “We are seeing continued business expansion and inward investment across our area which is being supported by major transport improvements. Effective working between business and the public sector has been recognised by the Government as our growth deal demonstrates. Continued expansion at flagship companies like JCB is complemented by the growth of supply chain firms like Zytek Automotive in Lichfield and MGS in Stafford.

“Small businesses are also playing a vital part – for example Dunston Business Village close to junction 13 of the M6 was only set up six years ago. It now has 100 per cent occupancy with over 400 people employed there, with plans to treble the site approved and 110 companies on its waiting list. The Stoke-on-Trent and Staffordshire area is a prime location for business and job creation and backed by our growth deal will see considerable success over the coming years.”

Dunston Business Village was set up six years ago by Adrian MacLaughlin. Based in a rural area just outside Stafford and close to M6 junction 13, the village is fully occupied and has had plans approved for a further 40-plus units housed in log cabins and two more steel framed buildings, which will more than triple its size when completed. Nine of these units have already been pre-let. A broad range of businesses are located there, with many having relocated from across both East and West Midlands and the North-West. Dunston Business Village is a national award-winning site which Adrian says is attracting investment, innovation and creating jobs.

Adrian is now an associate board member of the local enterprise partnership. He said: “It is fantastic to see big business like JCB and Jaguar Land Rover expanding in Stoke-on-Trent and Staffordshire, but small businesses are vital to our ongoing economic growth. Here at Dunston I wanted to create an environment where businesses wanted to be and where people wanted to work. Most of our businesses employ between one and 60 people and the feedback I receive is how they all enjoy spending their working day here and that Staffordshire is a great location. I believe that this can have a really positive impact on productivity and our community.”