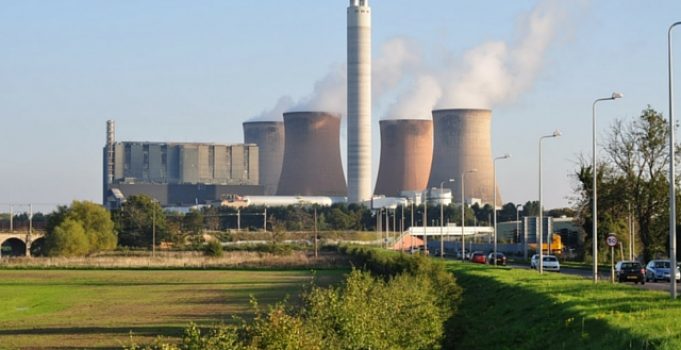 A task force is being set up to support workers affected by the closure of Rugeley Power Station and to examine potential future uses of the site.

The task force will see Stoke-on-Trent and Staffordshire Local Enterprise Partnership, Staffordshire County Council, Cannock Chase Council, Lichfield District Council and Greater Birmingham and Solihull LEP work together with power station owners ENGIE to support the 150 staff whose jobs are under threat, and discuss any potential future uses for the site, which has been home to a power station for more than half a century.

Stoke-on-Trent and Staffordshire LEP chairman David Frost CBE commented: “Whilst this is clearly a blow, this closure comes at a time when the economy is performing well and unemployment is at a record low.

“Cannock Chase has shown time and time again to be resilient and ‎have the ability to attract new investment and jobs.”

Staffordshire County Council leader Philip Atkins said: “News that the station is to close for business this summer will undoubtedly come as a  bitter blow for the 150-strong loyal workforce and their families, many of who will have worked at the station for a number of years.

“As a county council, we have an excellent track record of attracting fresh investment and creating new jobs and our priority now will be to work with partners to help support each and every one of these employees secure future employment.”

ENGIE announced on Monday that the power station is expected to cease market operations in early summer 2016, due to the deterioration in market conditions for UK coal-fired power generation.

This closure will potentially lead to the loss of 150 jobs, subject to the outcome of an employee consultation exercise, and any further discussions with government bodies.  The station is also known as Rugeley “B” and has been in operation since 1970. Rugeley “A” station, built on the same site back in the 1950s, was decommissioned in 1996.