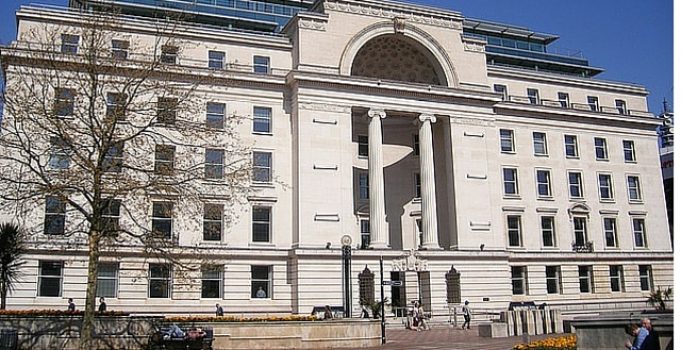 The foreign investment hub, which was first revealed by the then Business Minister Anna Soubry at the inaugural Midlands Engine Conference on 4 July, will bring together the Midlands region’s 11 local enterprise partnerships – including Stoke-on-Trent and Staffordshire –  and staff from government body UK Trade & Investment (UKTI).

When established, the headquarters will be responsible for creating 1,400 jobs and bringing £15 million of foreign investment into the region over the next three years. The hub will develop collateral and messaging for the Midlands Engine so that UKTI staff can promote the region’s foreign investment offer overseas.

Sir John Peace, Midlands Engine Chairman, said: “As we transition into a strong, new government with its own new global investment strategy, it’s now more important than ever to have a central hub for attracting investment to the UK.

“We are telling the world that the Midlands is open for business. This investment hub will act as the focal point for those efforts, leading overseas trade missions and events to showcase the region’s credentials to important investors across the world. We’re bringing together experts from UKTI, with specialists in all major sectors including regeneration to be based in the hub in Birmingham. And there will also be representatives from all 11 LEPs in the region to brief potential investors on opportunities in major sectors across the Midlands.

“During a period of economic uncertainty this is an important part of our plan to keep the Midlands’ economy strong and its future bright – ensuring the region continues to be a major player on the global investment stage.”

Neil Rami, Chief Executive of Marketing Birmingham, added: “Joining forces with the Midlands’ LEPs and UKTI experts here in Birmingham is an exciting prospect. Since moving to the Birmingham Business Hub in 2011, we’ve been able to collaborate more closely with public and private sector bodies across the city, resulting in record levels of foreign direct investment and more jobs being created.

“This new hub at Baskerville House will raise the bar further. It will enable the whole of the Midlands to come together and showcase its investment opportunities on an unprecedented scale from one easily accessible, central location. It will give us a more powerful, compelling and competitive offer at events such as international property exhibition MIPIM, where a new Midlands pavilion of partners will put us on an equal footing next year with other major global locations.”

The new Midlands Engine foreign investment hub is expected to be up and running at Baskerville House by autumn 2016.