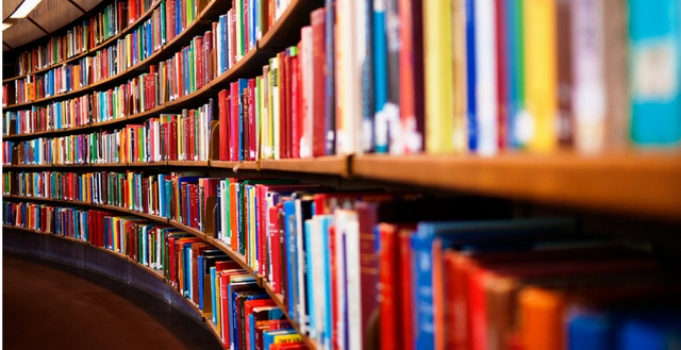 Dec 08 alison thomas Comments Off on £83,000 for mentoring to support young people Permalink

£83,000 for mentoring to support young people

More than £83,000 will be invested in mentoring programmes in Stoke-on-Trent and Staffordshire in a bid to boost social mobility and support young people who are at risk of not fulfilling their full potential at school.

The government-backed Careers & Enterprise Company has announced the successful bidders for its Investment Fund with three organisations in Stoke-on-Trent and Staffordshire set to benefit.

The fund will focus on students who are about to begin their GCSEs but risk under achieving and falling behind their peers. This can impact on their future earning potential and career later in life.

In total, the company will distribute first-round funding worth more than £3.5million to 39 mentoring organisations across the country, targeting almost 20,000 students. This is part of a wider first tranche of a £12million fund administered by the company to scale up tried and tested employer mentoring programmes to create a new generation of mentors from the business community.

The fund is part of the government’s broader commitment to level up opportunities and create a country that works for everyone.

Apprenticeships and Skills Minister Robert Halfon said: “We want a country that works for everyone, not just the privileged few. A good mentor can be instrumental in unlocking a young person’s potential and these grants will help more young people benefit from that, ensuring they are climbing the ladder of opportunity and that there is no limit on their ambition.

“Mentoring helps improve focus and attainment, raises aspirations and provides valuable support – especially for those who are underachieving or at risk of dropping out of education.”

Research from The Careers and Enterprise Company published earlier this year found young peoples’ level of engagement with education varied significantly by region and showed a clear north/south divide with the most disengaged regions in the north of the country.

Claudia Harris, CEO of The Careers & Enterprise Company, said: “Too many young people across England are at risk of not achieving their full potential. This can have a lasting impact on their future and career later in life.

“Employer mentoring is a powerful way to address this issue by helping young people get inspired about the world of work.

“Our fund will work to unlock this inspiration by scaling up proven mentoring programmes to help boost social mobility and give young people great life changing experiences.

“I would encourage anyone who wants to get involved in mentoring to step forward and join this mentoring movement and make a real difference to the lives of young people in their local community.”

The Company has also announced today that the next round of investment from its careers and enterprise fund is now open for applications. The Company will invest more than £5million to support those pupils in secondary schools and colleges most in need. This includes £1million to scale up high quality programmes in the six government identified Opportunity Areas of West Somerset, Norwich, Blackpool, Scarborough, Oldham and Derby.

For more information on the Company’s mentoring campaign visit www.careersandenterprise.co.uk/mentoring

The Careers & Enterprise Company is an employer-led organisation set up to inspire and prepare young people for the fast-changing world of work.

In July 2016, The Company published its Map of Disengagement report which showed that young people in some Local Enterprise Partnerships areas are far more likely to be disengaged than those in other LEPs. Read the report here: http://bit.ly/2buOpEo

The Company’s role is to join the dots between schools, colleges, employers and providers of careers and enterprise activities, supporting programmes that work, filling gaps in provision and ensuring coverage across the country. It follows four principles to do this:

In its first year, The Company set up the Enterprise Adviser network to help bridge the gap between education and employment. In year one, 75 full-time Enterprise Coordinators have been employed and more than 1,000 business volunteer Enterprise Advisers and over 1,000 schools and colleges have signed up.

The Company is led by chief executive Claudia Harris. Its chair is Christine Hodgson, chair of Capgemini and its board includes: Lord David Young, former Enterprise Adviser to the Prime Minister, Steve Holliday, former Chief Executive of National Grid plc, Brian Lightman, former General Secretary of ASCL and Dame Julia Cleverdon, Vice President of Business in the Community and Special Adviser to The Prince’s Trust.