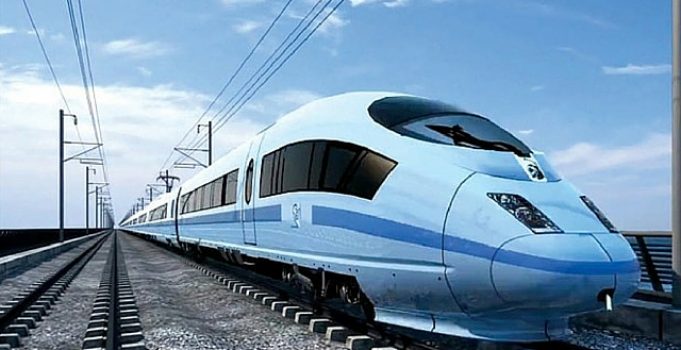 Business and political leaders attending a summit to drive forward the Midlands Engine have held in-depth talks on transport plans to maximise the economic benefits of HS2.

Set against the EU referendum result, delegates heard how extra funding, a new dedicated investment hub and high profile overseas trade missions were being lined up to get the region’s economy firing on all cylinders.

Midlands Connect programme director Maria Machancoses told the summit that a key element of that strategy was to make sure the region had the right road, rail and air links to best connect and feed into HS2 and unlock further growth and jobs.

Peter Richardson, chairman of the D2N2 Local Enterprise Partnership and member of the Midlands Engine leadership group, chaired a special break-out session at the summit to discuss what transport investment was needed to ensure the region got the most from the high speed rail line.

Mr Richardson said: “Following the EU referendum result, the importance of HS2 and other large infrastructure projects is greater than ever.

“The Midlands will have three HS2 stations and will also be served in part by the Crewe station so the project is obviously paramount to the future success of the region’s transport network and economy.

“We are already seeing the benefit of Phase 1 with £11 billion of contracts being awarded and new jobs created and we need to see similar benefits for Phase 2 when the line goes north from Birmingham to the East Midlands and beyond.

“We are also calling on government to make the most of our regional airports given their excellent connections to HS2, so that we can increase our international opportunities.”

Research has found that improving road and rail links across the Midlands could unlock more than £1 billion of extra economic growth a year and create 300,000 new jobs.

The region also makes an annual contribution to the British economy of more than £222 billion a year (up 30 % in the last decade) and accounts for 16 per cent of all UK exports with 460,000 small and medium sized firms.

The summit heard that the Midlands had attracted 880 foreign direct investments over the last four years bringing 48,000 jobs and that following the EU referendum, creating further jobs and driving economic growth had never been greater with a focus on increasing exports of goods and services to emerging markets.

But the Midlands also suffers significant transport challenges which can impact on the competitiveness of its businesses and the economy of the wider UK economy.

The strategic transport plan being developed by Midlands Connect to tackle such constraints and maximise the benefits of HS2 is due to be published in March next year and will serve as the transport component powering the Midlands Engine.