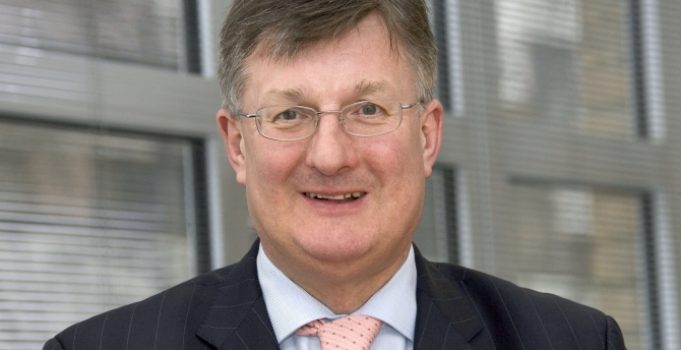 The chairman of the Stoke-on-Trent and Staffordshire Enterprise Partnership is calling for urgent action to help Stoke-on-Trent’s secondary schools improve their performance and to tackle the North-South divide in education identified by Ofsted today.
David Frost CBE is urging businesses, schools and the local authority to “come together as a matter of urgency” to work on a plan of improvement.
“This is the biggest issue that is facing not only the LEP, but the long term success of Stoke-on-Trent,” Mr Frost said.
“We operate in a global economy‎ and businesses will locate to those areas with the highest skills. If schools are failing so many young people we know that we will have to spend vast sums of money in future years offering remedial education.
“Our aim is to create more and better paid jobs. To do this we need bright, educated young people.
“It is vital that business, the education authority and school leadership teams come together as a matter of urgency to plan a programme ‎of improvement. If we do nothing we will be letting down a generation of young people.”
In his report, Ofsted’s chief Sir Michael Wilshaw identified Stoke-on-Trent as one of the 16 worst-performing areas in England for secondary education, 13 of which were in the Midlands and North. He said a “lack of political will” was holding back improvement in the worst performing areas of the country.
Sir Michael said his own past experience as a head teacher was that schools improved when there was “a collective decision by head teachers, local politicians, chief executives and MPs to no longer tolerate underperformance”.
“We now urgently need the same collective action to raise standards in secondary schools across the country and in towns across the North and Midlands in particular,” he said.
“We have to ask whether this level of failure is being effectively challenged by local politicians and school leaders and whether the relatively successful big cities in the North and Midlands are playing their part in supporting their neighbouring towns.”