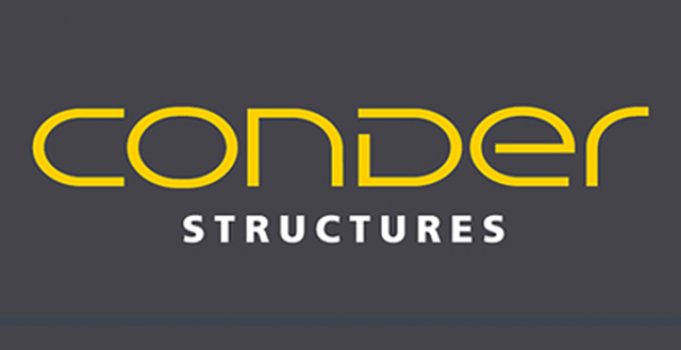 More funding for growth for Stoke-on-Trent and Staffordshire

The latest round of Government funding for growth projects will further expand the economy of Stoke-on-Trent and Staffordshire, its enterprise partnership chairman said today.

Two businesses from the area have been awarded provisional allocations from round six of the Regional Growth Fund, it was announced today by the Government.

Burton-based Conder Structures, one of the countryâ€™s leading structural construction steelwork firms, has been allocated a share of the Â£54.9 million awarded to the West Midlands. Stoke-on-Trent business Easat, a market leader in high-gain antenna production, is the second company to benefit.

Stoke-on-Trent and Staffordshire Enterprise Partnership chairman David Frost said: â€œTodayâ€™s announcement is more good news for Stoke-on-Trent and Staffordshire â€“ backing business projects which have demonstrated they can grow the company, the economy and create jobs. The LEP backed both of these applications by companies which are leaders in their sectors and are enjoying success. We look forward to seeing them get off the ground as soon as possible. They will support the LEPâ€™s aim of growing the local economy by 50 per cent in 10 years and creating 50,000 jobs.â€

Since the fund was launched in 2010, a total of Â£400 million has now been invested in 74 projects across the West Midlands, which will create or safeguard around 119,000 local jobs and attract around Â£3.1 billion of further investment from the private sector.