Sep 10 alison thomas Comments Off on Latest plans to transform Hanley in next decade includes hotel, arena and homes Permalink

Latest plans to transform Hanley in next decade includes hotel, arena and homes

This is the latest vision for the multi-million pound redevelopment of a major city centre site.

Stoke-on-Trent City Council has revealed more detailed plans for the regeneration of the East-West site in Hanley – showing how the proposed offices, hotel, 3,600-capacity arena and hundreds of new homes will fit together.

Council chiefs are currently awaiting the outcome of a £20 million bid to the government’s Levelling Up Fund for the City Centre Regeneration Area, as the project is known.

But they are also hoping that their new masterplan for the site will help drum up private sector interest in the development.

The document, showing the proposed floorplans for all the various buildings, has been drawn up by Glancy Nicholls Architects in conjunction with Arcadis, Savills and other consultants.

A planning application for the scheme is set to be submitted before the end of the year.

The masterplan includes the following elements:

While not included in the masterplan itself, the council’s vision for the site also includes a tram station, which would be part of a proposed light rail network.

Dan Jellyman, cabinet member for regeneration, was quizzed on the latest proposals by the city renewal overview and scrutiny committee.

He said: “This will be the most important site for Stoke-on-Trent for the next 20 or 30 years. It’s not going to be developed overnight. It will most likely take 10 years for it to come to full fruition. But it will be crucial for ensuring we have a successful city centre.

“The City Centre Regeneration Area is our number one bid to the government’s Levelling Up Fund, it’s the one that we’re particularly keen on securing. Having that funding will help speed up the proposals. There won’t be enough to complete the development, but it would be enough to get it started, which will bring in private sector investment. That is what has happened on the Smithfield site.”

The masterplan also sets out how the development will be brought forward in phases over the coming years.

Phase 1 would see the construction of a new multi-storey car park on the site of Meigh Street car park. Demolition of the existing building is set to start later this year.

Commercial and residential buildings would follow in the second phase, while the arena would be the final part of the scheme.

Mr Jellyman explained that the proposed phasing could be subject to change, depending on private sector interest.

He said: “I think it’s important to have these high level plans, as it can help to get the private sector interested in the site. If the private investor tells us they’re interested in a particular part of the scheme, we may be able to bring that phase forward.”

Committee members questioned whether there would be sufficient parking included in the development for all the residents, workers and visitors.

Mr Jellyman said that permits could be provided for other city centre car parks, and that there would also be an emphasis on promoting public transport.

Councillor Cheryl Gerrard raised concerns about access to the site. She said: “This is a really exciting development. But if there’s going to be a 3,600-capacity arena, my concern is about how people will get there. Public transport can be pretty dreadful at the moment. Getting a bus to the city centre after 5pm can be difficult.”

Mr Jellyman said that work to improve bus links across the city – funded through Stoke-on-Trent’s £29 million Transforming Cities award – would be in place ahead of the East-West scheme. 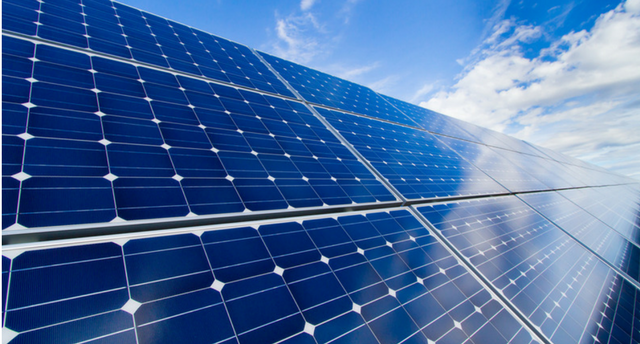 Carbon Literacy Training for your business 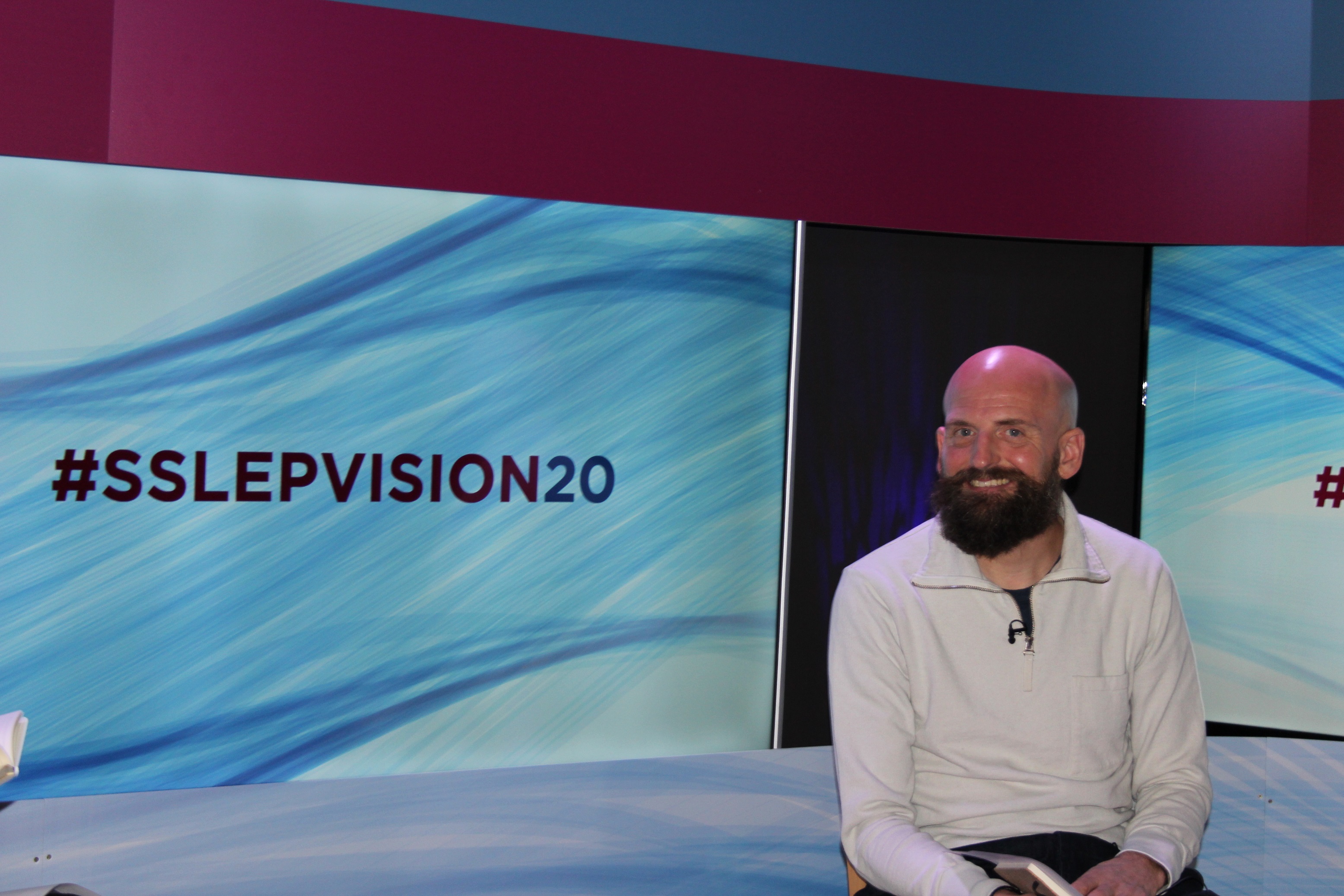 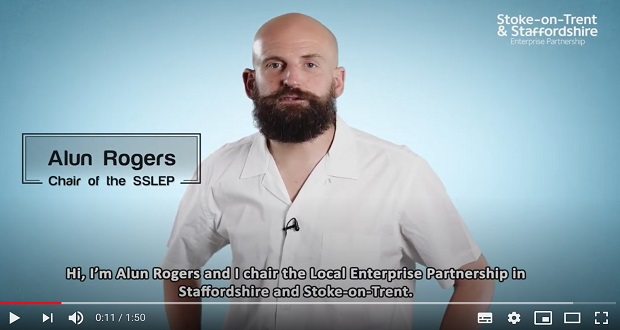 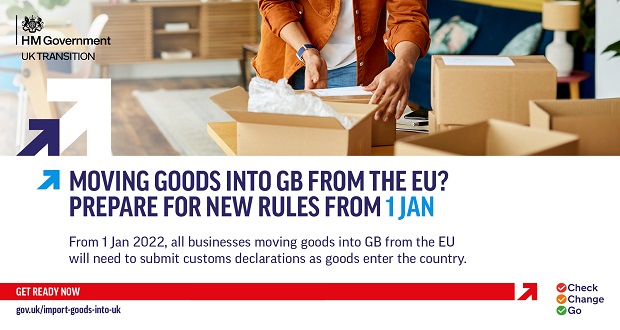