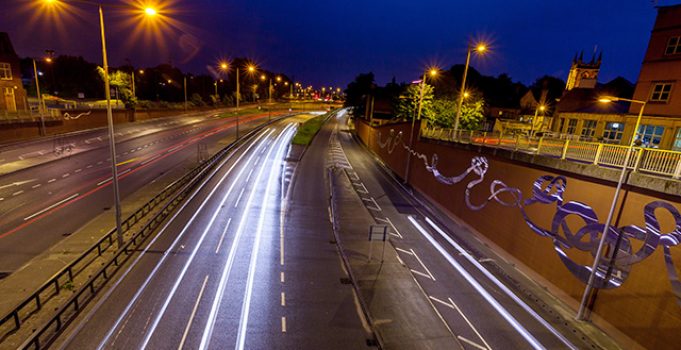 Planning and design work has got under way to create the first phase of a major highways infrastructure project to improve transport links into the centre of Stoke-on-Trent.

The Etruria Valley Link Road aims to boost connectivity to the city centre and cut congestion on key routes into the city, including the A500 and the A53 Etruria Road.

The multi-million pound scheme was a key component of Stoke-on-Trent and Staffordshire LEP’s Growth Deal with central government, which was agreed in July. Improving the city centre’s connectivity to the local, regional and national transport network is central to the LEP’s Strategic Economic Plan.

As well as cutting congestion on primary routes into the city, the phased scheme will also have the added benefit of opening up the Etruria Valley site, which is earmarked for regeneration. The area is already home to major employers such as Wade Ceramics and Vodafone, and has the potential to play an important role in the city’s economic expansion.

Work is due to begin next year on the first phase of the link road project, which will create a corridor from Shelton Boulevard to Festival Way, including a new bridge over the Trent and Mersey Canal.

The second phase of the project is currently being worked up which will link the A500 to the city centre via a new bridge over the West Coast Main Line through the Etruria Valley site.

“As a city, Stoke-on-Trent is among the best connected anywhere in the UK, but businesses need much better connections if they are to grow and create new jobs. The Etruria Valley Link Road is a hugely important infrastructure project which will open up this key gateway to regional growth and help to ensure that the city can realise its true economic potential.”