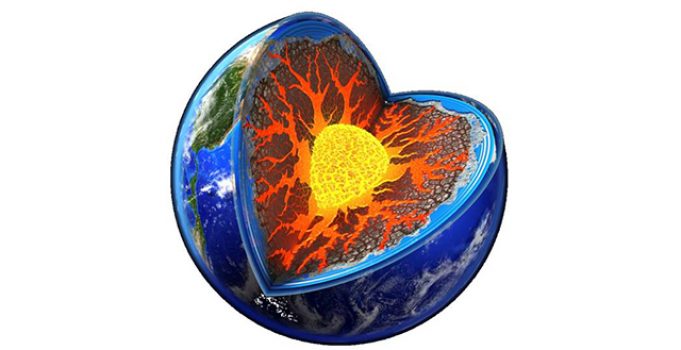 May 16 hooperrob No Response Permalink

Plans to create one of the UK’s biggest low-carbon local heat networks in Stoke-on-Trent have moved a step closer to fruition after ministers approved the outline business case for the scheme.

The district heat network was the core element of last year’s £113m city deal between the Stoke-on-Trent and Staffordshire Local Enterprise Partnership and central government.

The Department for Communities and Local Government has now released £19.75m in capital funding towards the cost of the project to enable Stoke-on-Trent City Council to build the 11-km pipeline.

The aims of the project are to reduce carbon emissions, provide protection from energy market pricing instability, attract inward investment and grow businesses by offering access to local renewable and affordable heat.

The city council has now begun work on the final business case, which will show in detail how the network will be delivered and operate.

The city council plans to work with private sector partners, who will bring additional investment to provide access to the heat, which could either be a deep geothermal source underground, or an alternative source such as the city’s existing waste to energy plant.

David Frost, chairman of the Stoke-on-Trent and Staffordshire LEP, said:

“The district heat network is one of the most innovative projects the LEP has ever been involved with and the most advanced scheme of its kind anywhere in the UK. The availability of cost-effective, low-carbon heat and the certainty this will offer in terms of future overhead costs will play an important role in attracting more businesses to the city.

“The government’s decision to approve the funding for the pipeline is an important endorsement of the work that has gone into developing this exciting proposal and we look forward to working with the city council and the private sector to bring it to fruition.”